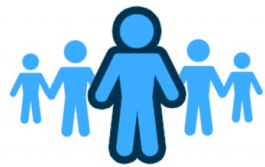 Our Most Popular Cricket Products 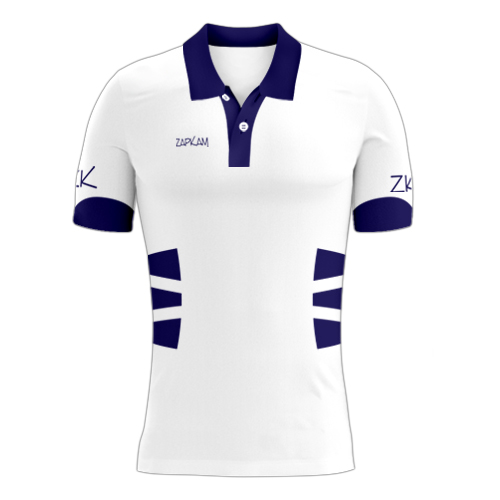 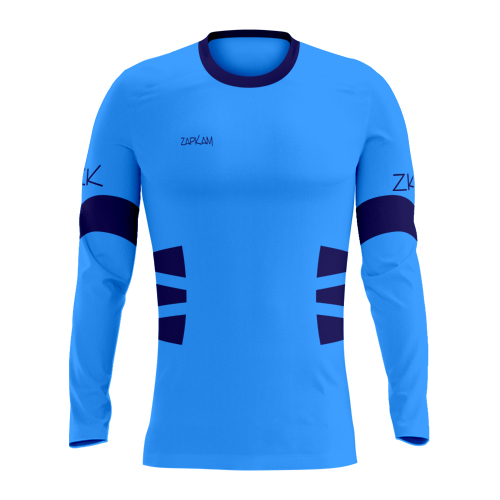 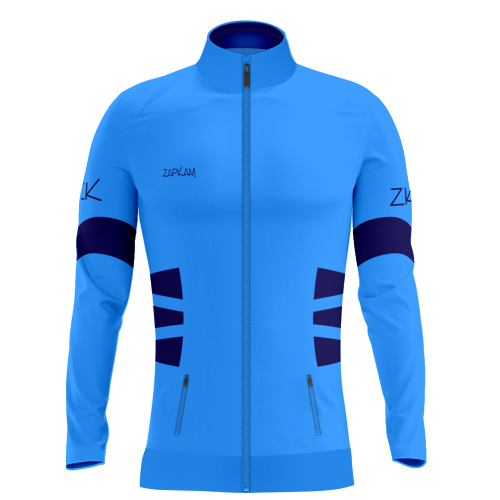 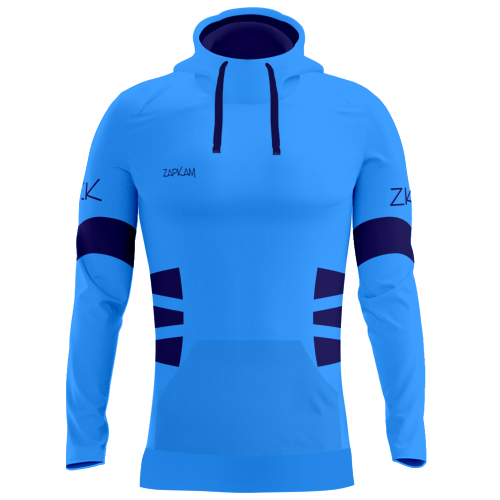 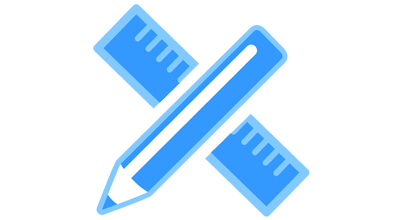 Design Your Own Kit 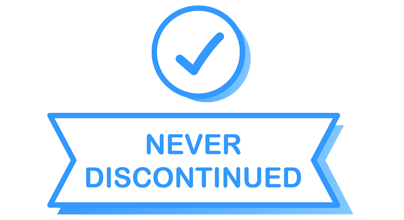 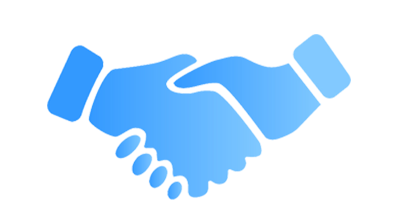 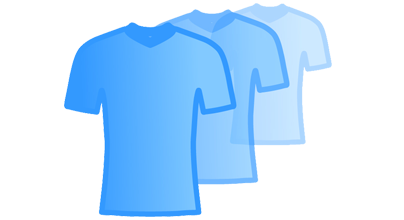 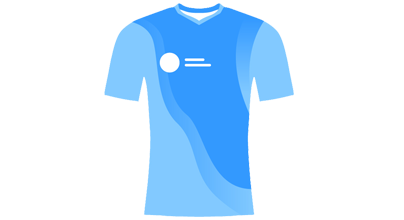 Cricket has a following of millions of people around the globe, from the history and heritage of the English game to the fiery passion and explosivity of the Indian sub-continent.

For those who love the contest between bat and ball there are so many factors to discuss and that have an effect on the game - the conditions of the wicket, the weather and atmospheric conditions, the age of the ball and more.

The origins of cricket aren't entirely clear but the earliest reference to the game is from Southern England in the 16th century, but what is certain is that the expansion of the British Empire spread the game around the world and introduced it to places where it's akin to religion now; countries such as India, Australia and the West Indies.

When it comes to cricket equipment it is the batsman who has the most gear, wearing leg pads to mid-thigh, gloves for each hand and a cup to protect the genitals. Other cricket gear includes helmets - which are almost always worn by batsmen, wicket keepers and short-position fielders, arms guards and chest guards.

The long form of the game i.e. Test matches are always played in white or off-white clothes with just the player number and national logo on them along with sponsors logos.

T20 and ODI kits often feature more custom designs and include squad numbers and names of the players and usually relate to the national colours of the team. Our personalised cricket kit is ideal whether you're a club wanting fresh whites or a T20 team who wants some custom kit with bold colours.

© Zapkam Limited 2006-2022. Zapkam is a registered trademark owned by Zapkam Limited. The ZK logo, the "We Know About Sport" slogan, product designs and website designs are the copyright of Zapkam Limited and must not be copied without written permission.